The Wind Began to Howl is a song fiction tabletop role-playing game that brings 2-3 players together with the iconic ballad All Along the Watchtower to create stories of intimate conspiracy and desperate adventure.

Each two to three-hour session offers a zero-prep one shot experience built around the popular Forged in the Dark action role playing game system, easy to fit into busy schedules or between sessions of longer-form RPGs.

Two players take up the roles of the Joker and the Thief from the song lyrics, while an optional third player can join in to help facilitate the game by referencing the rules and playing other characters in the world.

Play is guided by listening to the four verses of the song, with the first three verses setting up the conspiracy of the Joker and the Thief, and the final verse playing out their assault on the Watchtower. Each verse is accompanied by rules and establishing questions that work with the lyrics to build a vivid game world.

The final verse plays much like a fast-paced score from Blades in the Dark, and the results decide the apocalyptic fate of the conspirators, the Watchtower, and the world that surrounds them.

Ominous and conspiratorial, Bob Dylan’s All Along the Watchtower is one of the most iconic ballads of the 20th century, and has continued to inspire covers, adaptations, and new creations ever since its first release in 1967. Watchtower has become emblematic of the tumultuous years of the Vietnam War, and has hardly lost its relevance in the new millennium. From Battlestar Galactica, to Watchmen, to Sons of Anarchy, fiction continues to reference the music and lyrics in a way that defies the restrictions of genre and setting. Each generation and individual find their own connection with the work and give it a unique expression of their own.

The Wind Began to Howl is a catalyst for these connections, allowing players to interpret the enigmatic and evocative lyrics on their own terms and see them come to life. Playtests have produced stories as diverse as royal court conspiracies and cyber thrillers about hacking into the systems of corrupt financiers. Each session opens the possibility of the music leading you somewhere new.

“There must be some way out of here”

Wealthy and connected, the Joker is a creature of comfortable malaise. They are shaken out of their listless condition by the Thief and use their resources to overcome the Watchtower and its defenders.

“Let us not talk falsely now, the hour is getting late”

Cunning and decisive, the Thief defines themselves through action. They rely upon their resolve in the face of adversity and challenge.

In order to download this game you must purchase it at or above the minimum price of $10 USD. You will get access to the following files: 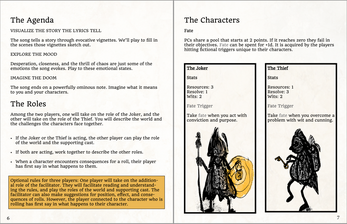 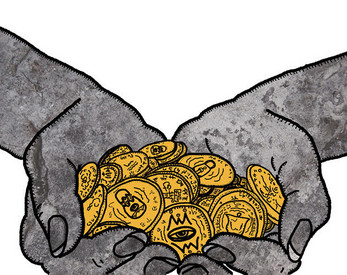 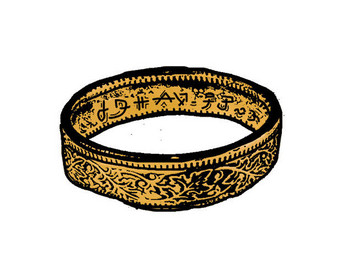